Open source software and gateware, from standard libraries to the highly specialized projects which necessitated their development. 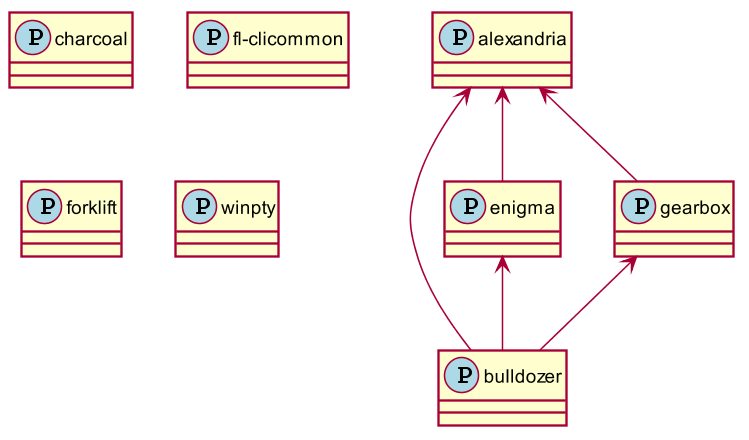